We have been working for Turkey Since 1955.

We have been working for Turkey Since 1955. 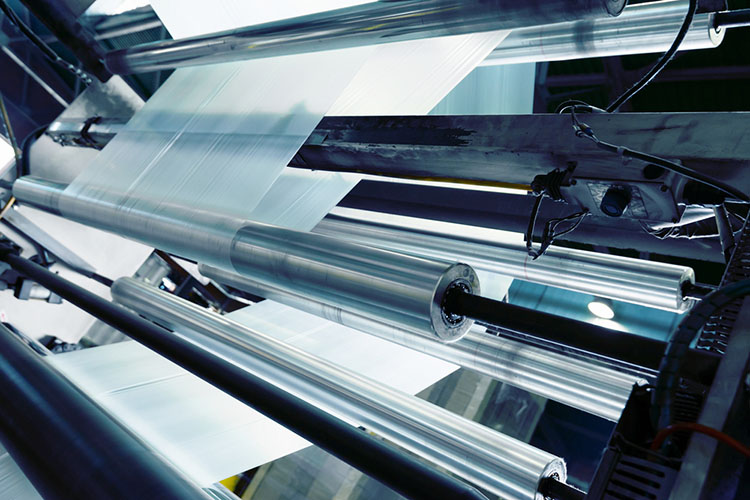 Under the roof of the Akay Group, which has been operating in the field of industry since 1955, CoreTPU brings 40 years of experience together with cutting-edge technology. In cooperation with TUBITAK, CoreTPU successfully completed its project with his own resources. He is proud to support the country’s economy with the first film production equipment manufactured in Turkey.

CoreTPU produces polyethylene shrink roll film, strech film and greenhouse cover with experience of Akay Group which has been operating in industry for 40 years. In 2011, the company successfully completed its R&D project with its own resources as well as TUBİTAK support and first produced film production in Turkey has brought the machine ready for operation in 2015.

Under the roof of Akay Group, an industrial family company with 40 years of experience, CoreTPU, serving at its facilities located at Şekerpınar / ÇAYIROVA TOSB, continues to operate with the assurance of a well-established industry experience.

TAILORED TO YOUR NEEDS

CoreTPU, producing its first film production machine coretp with its own R & D activities in Turkey, responds to different needs and financial request due to perform in-house production also makes a difference.

For detailed information, you can fill the form on the right.

For detailed information, you can fill out the form below. 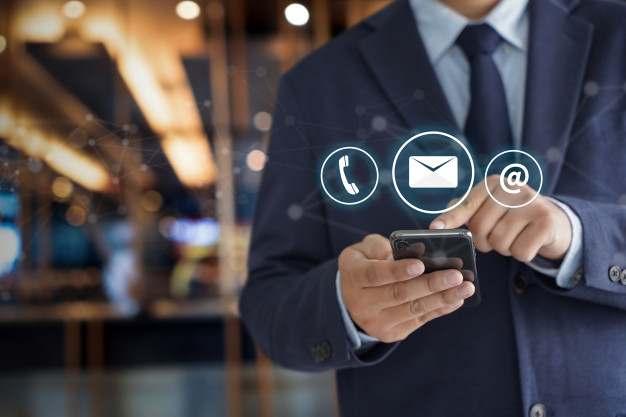 I agree to my data being used to communicate with me.